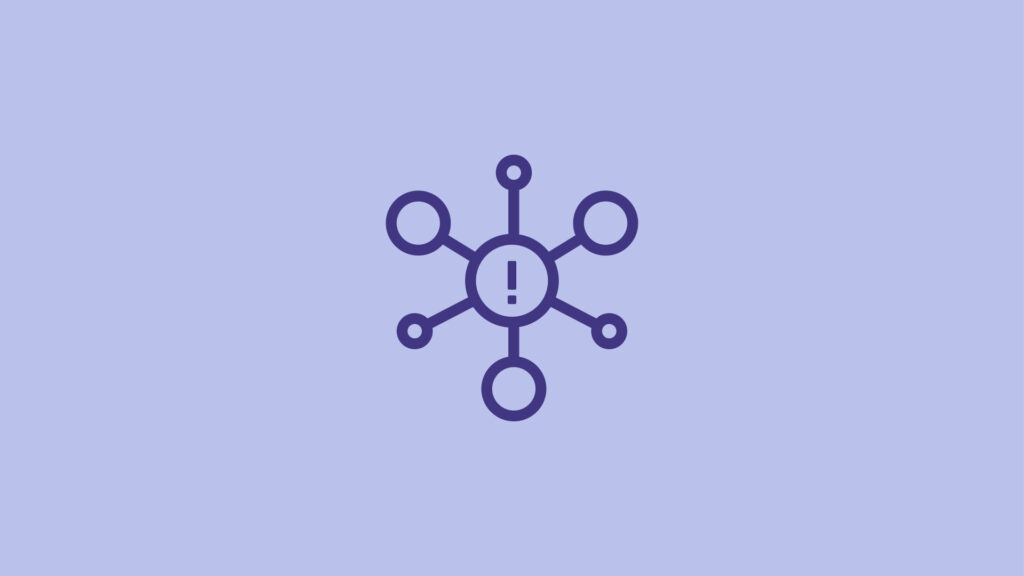 Ghana is one of over 50 countries worldwide where an influence operation (IO) – coordinated efforts to manipulate or corrupt public debate for a strategic goal – has been identified and removed by Facebook.

According to the social media company, over 150 networks were busted across these countries for violating its policy against Coordinated Inauthentic Behavior (“CIB”) which relates to any coordinated network of accounts, Pages and Groups that centrally rely on fake accounts to mislead Facebook and people using its services about who is behind the operation and what they are doing.

This is captured in a newly released report by Facebook- “The State of Influence Operations 2017-2020.”

According to the popular social media platform, threat actors have since 2017 continued to evolve their techniques to evade detection.

This was observed in the Ghana operation where individuals associated with the Russian Internet Research Agency (IRA) recruited locals to focus their posts on Facebook on racial equality issues in the US and attempted to run political ads, including by co-opting people in the US to do so ahead of the country’s 2020 elections.

The campaign relied heavily on authentic accounts and off-platform coordination, including setting up an office in Accra for a fictitious NGO.

“They assessed that the operation outsourced this activity in an effort to appear more credible and authentic, minimize language discrepancies, and frustrate our ability to attribute,” Facebook stated in its May 2021 report.

According to Facebook, the investigation started internally but evolved into a collaboration with investigative journalists at CNN and Twitter to help in understanding the on-the-ground operations behind the network.

“We removed 49 Facebook accounts, 69 Pages and 85 Instagram accounts for engaging in foreign interference — which is coordinated inauthentic behaviour on behalf of a foreign actor — on Facebook, Instagram and other internet platforms. This network was in the early stages of building an audience and was operated by local nationals — some wittingly and some unwittingly — in Ghana and Nigeria on behalf of individuals in Russia.” Facebook’s Head of Security Policy, Nathaniel Gleicher stated in a blog post in March 2020.

“We disrupted it before it could gain a meaningful following in the US.”  The State of Influence Operations 2017-2020 has emphasized.

Influence operations target multiple platforms, and there are specific steps that the defender community, including platforms like Facebook, can take to make IO less effective, easier to detect, and more costly for adversaries.

In addition to stopping specific operations, platforms should keep improving their defences to make the tactics that threat actors rely on less effective: for example, by improving automated detection of fake accounts. “As part of this effort, platforms can incorporate lessons from CIB disruptions back into their products, and run red team exercises to better understand the evolution of the threat and prepare for highly-targeted civic events like elections.” The 44 paged Facebook report said.

Independent researchers, law enforcement and journalists would also have to work together to better counter IO because they rarely are confined to one medium.

Influence operations are not new, but over the past several years they have burst into global public consciousness. These campaigns attempt to undermine trust in civic institutions and corrupt public debate by exploiting the same digital tools that have diversified the online public square and empowered critical discussions from Me Too to the Black Lives Matter movements.