A brief political history of The Gambia: 3 presidents in 56 years 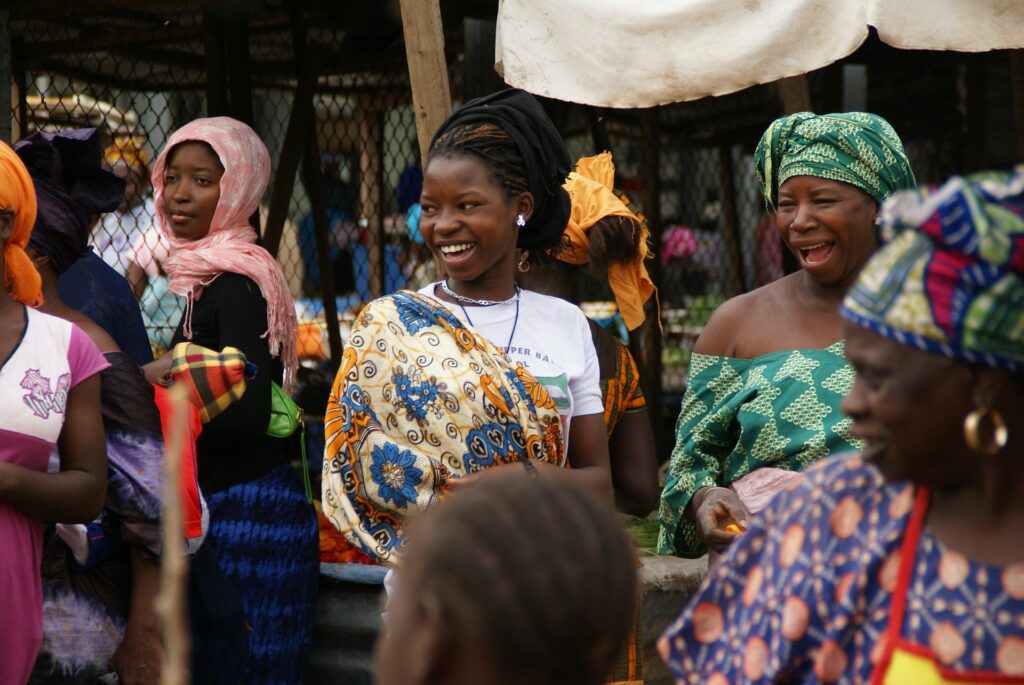 Did you know that 56 years after The Gambia gained independence from colonial rule, the country has only had 3 Presidents? Dawda Kairaba Jawara. Yahya A.J.J. Jammeh. Adama Barrow.

As the smallest country within mainland Africa, The Gambia has had a chequered history in its quest for democratic governance and the rule of law.

The West African nation achieved independence on 18 February 1965, as a constitutional monarchy within the Commonwealth, with Elizabeth II as Queen of the Gambia, represented by the Governor-General.

On 24 April 1970, the Gambia became a republic within the Commonwealth. This was after a first referendum shortly after independence failed to receive the two-thirds majority required to amend the constitution.

The Gambia’s first President Dawda Jawara steered the affairs of the country between 1965 and 1994 when he was removed from power by Yahya Jammeh in a bloodless coup. Adama Barrow became The Gambia’s third president in January 2017, after defeating Jammeh in the December 2016 elections.

As the Gambia looks forward to the first post-Jammeh election, let us take a look back at the Gambia and its 3 presidents so far.

The greatest challenge to Jawara’s power came in 1981 when an attempted coup d’état took place and soldiers from neighbouring Senegal were forced to intervene.

Jawara continued to rule until 1994 when a coup d’état led by Yahya Jammeh seized power. Following this, he went into exile, but returned in 2002, and lived in retirement in The Gambia until his death.

In July 1994, he led a bloodless coup d’etat that overthrew the government of Sir Dawda Jawara and installed himself as chairman of AFPRC, a military junta. He ruled by decree until his election as president in 1996.

Jammeh was re-elected as president in 2001, 2006 and 2011, but lost to Adama Barrow in 2016. His time in office saw the authoritarian oppression of anti-government journalists and opposition activists critical of his rule.

Adama Barrow is the third and current President of the Gambia and has been in office since 2017.

Barrow’s political career started as a treasurer of the United Democratic Party, an opposition party, and then became its leader in September 2016 after the previous leader was jailed

Acting as the arrowhead of an opposition coalition, Barrow won the 2016 presidential election with 43.34% of the vote, defeating long-time incumbent Yahya Jammeh.

He is currently leading the National People’s Party (NPP) in pursuit of a second term in office.