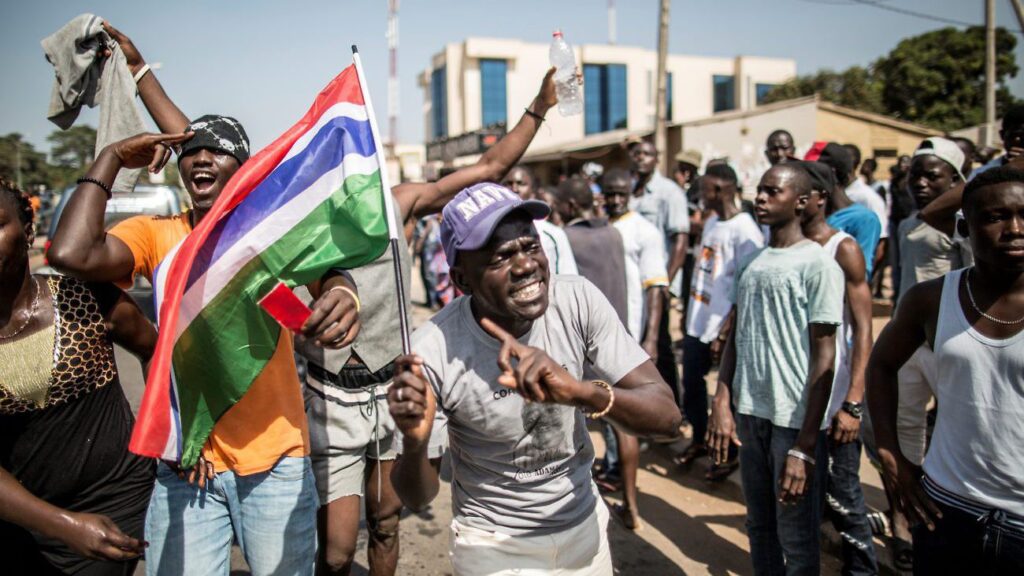 On December 4, Gambians will line up to vote in a highly contested presidential election, with the opportunity to select among 6 contesting candidates including incumbent Adama Barrow.

The country will seek to consolidate its democratic system of governance after the 2016 elections that led to the ouster of former dictator Yahya Jammeh, who ruled the Gambia for 22 years.

There are emerging concerns about the exploitation of ethnic tensions, and weaponisation of mis/disinformation online and offline to garner political support during the elections.

This is despite efforts by civil society, traditional and religious leaders, the media and state institutions to promote peaceful co-existence and refocus the debate on the contest of ideas/policies.

Here are three key recommendations from stakeholders to the Gambian public to ensure a peaceful election.

The Gambian constitution guarantees freedom of expression and association and therefore there should be mutual respect for the political choices of individual Gambians. Every Gambian has the right to be politically active without fear of retribution for making a political stand.

Tolerance is vital to the functioning of modern, liberal democracies just like elections constitute an important element in this system of governance. Dissenting voices amongst the political class are necessary for a democratic society to thrive.

So, there is the need to respect dissenting opinions and choices.

Hate speech is any form of expression that is intended to vilify, humiliate, or incite hatred against a group or a class of persons based on race, religion, skin colour, sexual identity, gender identity, ethnicity, disability, or national origin. Election campaigns provide particularly fertile ground for hate speech and incitement to hatred.

The Gambian public must join other stakeholders in the electoral process to denounce the use of hate speech to garner voters. This is crucial in helping safeguard peaceful co-existence before, during and after the elections.

Civil society and the media should continue to educate and promote social cohesion and the importance of maintaining peace in the Gambia.

Although it is the smallest country within mainland Africa, The Gambia is recognised as a diverse, multicultural and multi-religious society. The country has over the years seen its predominantly Muslim population co-exist peacefully with its Christian community.

It is important for all Gambian’s to recognise that to achieve sustainable national development, there is the need to promote peaceful coexistence among different ethnic and religious groups.

The Gambia has had a chequered history in its quest for democratic governance and the rule of law. So, for the country to safeguard its democracy, Gambians should prefer dialogue and not violence in addressing challenges.

PrevPreviousFACT-CHECK: Has Gambia banned the wearing of niqabs in schools?
NextELECTION 2021: Has President Adama Barrow delivered on his promise to reduce unemployment?Next