FACT-CHECK: Has Gambia banned the wearing of niqabs in schools? 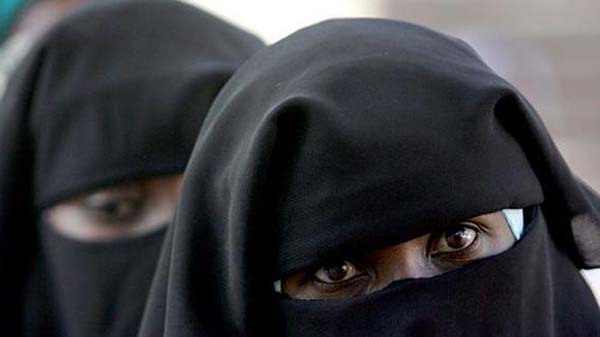 Claim: Ministry of Basic and secondary education (MOBSE) bans the wearing of niqabs in schools

An article by a popular blogging website, WhatsonGambia.com, is suggesting the Ministry of Basic and Secondary Education (MoBSE) has banned the wearing of niqabs in schools across the country.

The story was published on November 24, posted on the popular social media platform, Facebook, and has since generated more than 1000 interactions including comments, shares and likes.

“The Ministry of Basic and secondary education (MOBSE) has allegedly banned the wearing of niqabs in schools, according to information reaching – What’s on Gambia.” The news report stated, with some concerns from a student of the University of Gambia (UTG) also highlighted in the article even though the claim was yet to be confirmed.

The article has since sparked public debate as to whether there has been any such directive from the ministry, with Gambians divided about how the policy should be implemented.

So, we sought to verify:

The formal system of education in the Gambia operates on a 6-3-3-4 system. Basic education consists of six years of primary (lower basic) and three years of upper basic education.

Subsequently, students enter upper basic school for three years and upon completion, a student sits for a Basic Education Certificate Exam (BECE) in nine or 10 subjects and this completes their basic education.

Depending on their performance on the terminal examination offered in the ninth grade, the student may attend a Senior Secondary School or other Vocational Training provisions for another 3 years.

Gambian students who go on to pursue an undergraduate program at a university will typically study there for four years before receiving their bachelor’s degree.

So, if the claim is true then students at all levels of the educational ladder would have to follow the directive.

“We are discouraging it in all public basic and senior secondary schools because it is obstructing learning.” The Permanent Secretary of the Ministry Of Basic And Secondary Education MoBSE, Mr Louis Moses told FactSpace Gambia in an interview.

However, the directive does not include students in tertiary institutions like The University of The Gambia (UTG) and private schools.

“I have seen this post on Facebook, but there is no official notice issued from the government to ban the Niqab in the University of The Gambia.” Dr Habibatou Drammeh of The UTG Students Affairs Directorate said when we contacted her for clarification.

FactSpace Gambia proceeded to interview the Principal of Mingdaw – a Senior Secondary School, Merican Mendy to understand how the directive from the Ministry is being implemented in his school.

“The Niqab is not part of our Uniform. Our girls are allowed to wear veils that cover their head but not the Niqab covering the face. It is against the school dress code.” He said.

Any suggestion that the Ministry of Basic and Secondary Education (MoBSE) has banned the wearing of niqabs in schools across the country is MISLEADING. The directive about the wearing of Niqabs is only limited to public basic and senior secondary schools.

PrevPreviousELECTION 2021: How Gambians will differentiate between the contesting political parties on election day
NextELECTION 2021: Countering hate speech and violence in Gambia’s electoral processNext